We are exploring, from various perspectives, social enterprise as a public health initiative. For more information on the research programme please visit our website: CommonHealth

This week, Professor Cam Donaldson, Principal Investigator of the CommonHealth project, shares his thoughts on scaling-up 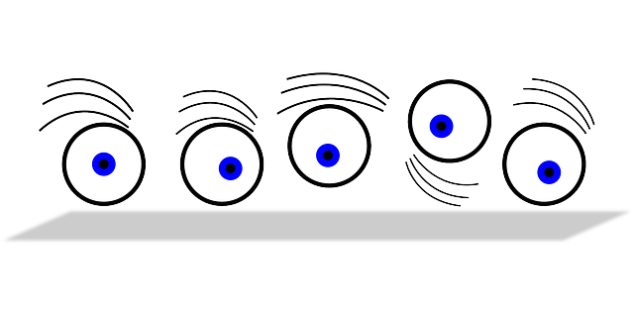 As an economist, I often find myself thinking and saying things that recipients of my utterances might think contradictory to my parent academic discipline. A general example of this is that “we don’t have to put a monetary value on everything that might count within a cost-benefit analysis”. Within the context of our commonhealth research programme, my latest bugbear is going to some meeting on social enterprise and hearing some smart-arse make a comment about scaling up! This is usually a negative comment about the lack of ability of social enterprise to scale up, supported by a statement or implication that scaling up is necessary. It may even be accompanied by a smug look, reflecting on a controversial point well-made (given the audience) as the social enterprise love-in is stopped in its tracks.

Me? I just tend to copy the antics of an animated colleague of mine when such points are made – I roll my eyes!

First of all, not only is the point an easy (even lazy) one to make, but also it is factually wrong. There are plenty of examples of very large social enterprises out there; moreover, many of these entities have scaled up whilst staying true to their original missions and principles. They are not hard to find – so just make sure you go to meetings armed with a couple of examples in case the scaling-up bogey person is there.

Second, you might, if there is time, venture into a more philosophical and evidence-based debate with said bogey person. This could go along several lines such as:

The next time scaling up is mentioned, if there is time for the debate to go along some or any of these lines, my eyes will stop rolling and be firmly fixed on the prize!